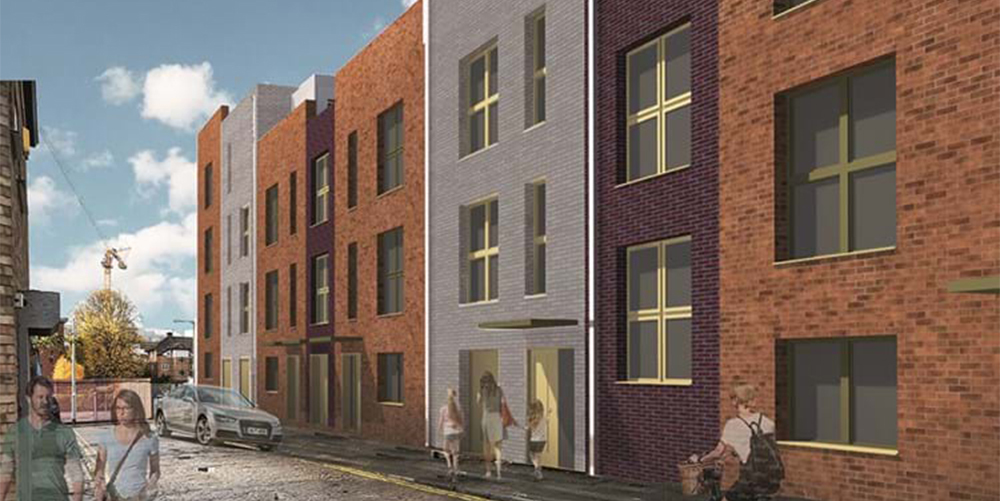 Midland Road development to connect to the Bristol Heat Network

We are proud to announce that Autograph’s forthcoming development of city centre apartments on Midland Road, in Bristol’s Old Market Quarter, will be one of the first to connect to the Bristol Heat Network, providing residents with affordable, low-carbon heat and energy.

The Bristol Heat Network is a ground-breaking new initiative by Bristol City Council to install a system of insulated, underground pipes across the city to supply homes and businesses with heat and power from more sustainable sources. The network will play an important role in realising the council’s wider commitment to address the climate emergency and make Bristol a carbon neutral city by 2030.

The heat network, also known as district heating, connects local energy centres, including biomass heat pumps and gas Combined Heat and Power (CHP) plants, which integrate the production of heat and electricity into a single process, reducing carbon emissions and increasing efficiency. Although some CHP plants will initially run on gas and generate electricity, waste energy produced by the process will be captured and used to heat water and buildings, resulting in more efficient use of fuel and lower emissions. Over time, renewable energy alternatives will be installed wherever possible, progressively lowering the carbon content of heat, reducing environmental impact and increasing resilience to fluctuating energy prices.

For residents it will mean energy costs far lower than a conventional boiler system, simple, clear tariffs based on metered consumption, as well as the reassurance of not being tied to fossil fuels as the city transitions to alternative energy sources.

“The Bristol Heat Network is a decisive initiative with huge implications for how the city generates and supplies energy into the future.” says Autograph’s Managing Director Simon Taylor, “Reducing the carbon impact of new and existing housing is a national imperative. We are delighted to be able to bring the benefits of the heat network to our latest development.”

Planning permission was granted earlier this month for the development of 32 apartments at Midland Road. Work is expected to start on the project later this year. 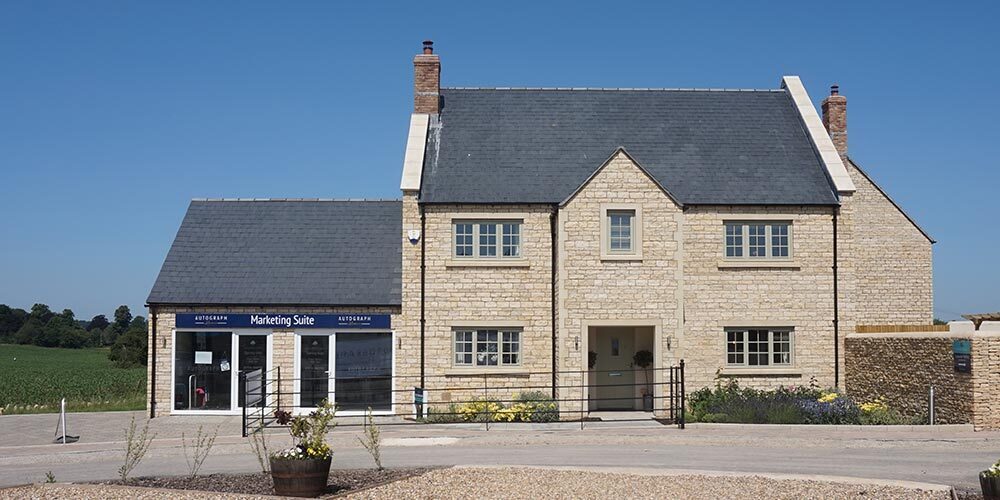 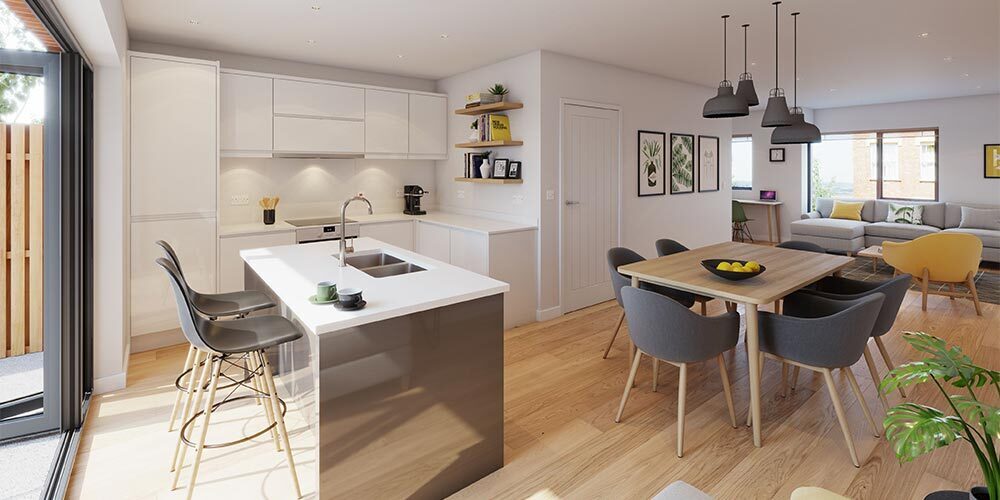 Planning permission confirmed for The Old Market Quarter, Bristol
We are delighted to announce that planning permission has been secured for a new development of 32 city centre apartments on Midland Road.
READ MORE 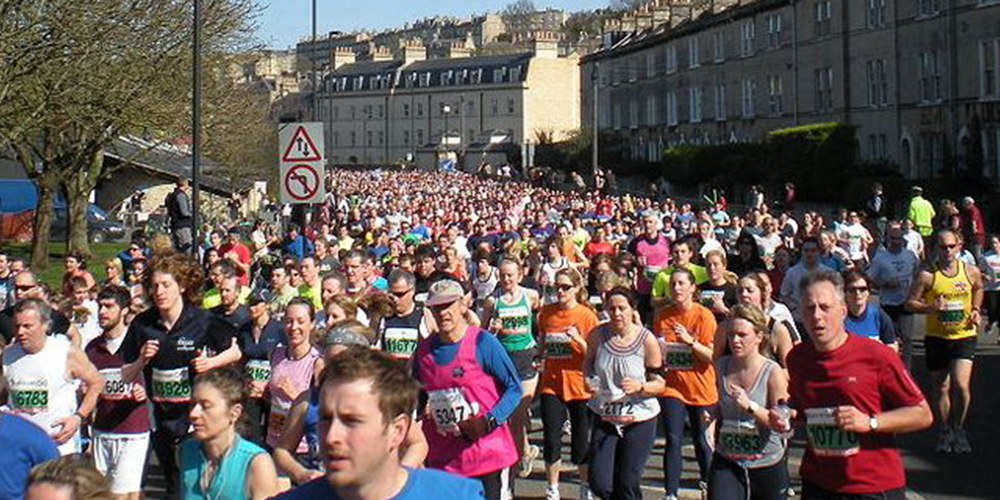