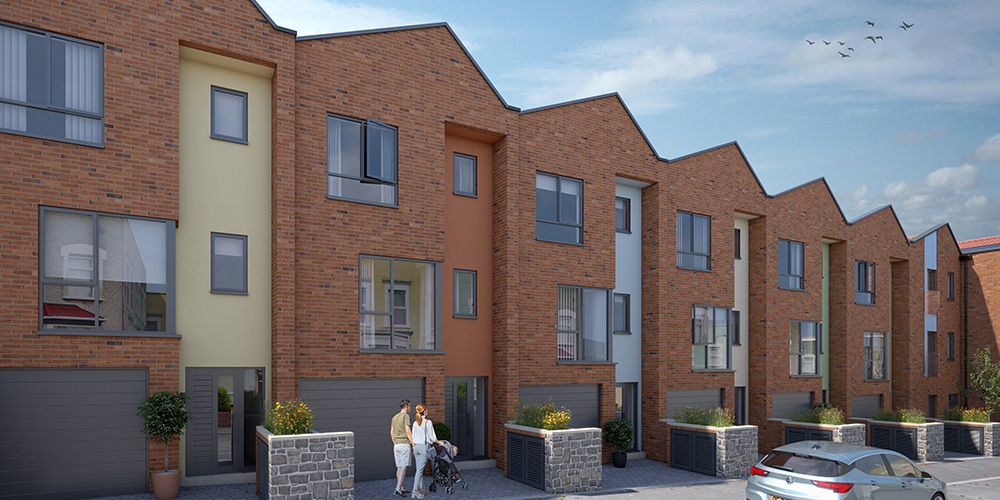 Autograph builds homes that are designed for today but fit for the future, combining low carbon technologies with forward-thinking design to improve energy efficiency and reduce environmental impact. We spoke with Simon Taylor, Managing Director of Autograph, to discuss the drive behind this green vision and future opportunities for low carbon housebuilding.

Autograph would like to be seen as a greener choice amongst house builders, how have you worked to achieve this?

Environmental issues are quite rightly at the forefront of everyone's mind. Energy prices are getting more expensive, the air quality in our cities is degrading, the climate crisis is accelerating. In the UK, housing is a significant contributor to overall emissions, so the more we can lower those impacts, the better. If you look at Tesla, part of their mission is to inspire other manufacturers to build electric cars, to make the whole transport system more environmentally friendly. Of course, we're not at that scale, but we are doing our little bit. Being greener is a collective effort. Hopefully, we can show other housebuilders that building lower-carbon homes is a viable option.

So the drive for Autograph to be greener is first and foremost because it's the right thing to do. If we can live in a way that has a lower environmental impact, then we should. We have the technology and the ability to make every new house built in the UK from tomorrow, carbon-neutral to run. We could do that just by choice. But the problem is, we have to be able to afford to build them, and people have to afford to buy them. So our green vision goes hand in hand with economics, and we want to show that there is an economic argument to be made. We can build homes that reduce people's energy bills significantly and reduce the carbon produced whilst remaining competitive in the market.

For example, I live in an Autograph Home, which includes many low carbon features like an air source heat pump, solar panels and electric vehicle charging. It's around £2500 a year cheaper to run than a similar-sized Victorian house, over a typical mortgage that's a £75,000 saving. In the summer, we have days when we only use solar energy. We save money with a flexible energy supplier too. I've even been paid to charge my car up overnight before.

By making the economic argument as well as the green one. If you take one of the new houses at Viewpoint@Totterdown, compared to a Victorian house on the other side of the road, the new home generates about 10% of the carbon. So not only is it more environmentally friendly to live in, it's much cheaper to run. Then coupling that with timber frame construction, we're building with a material that is actually carbon negative. Timber takes carbon out of the atmosphere, instead of using concrete which is one of the largest polluters and creators of CO2 of any construction material available.

To encourage lower-carbon lifestyles, other considerations come in. Location is an important one because the closer you are to amenities and facilities, the more transport costs are reduced. Transport makes up a massive part of greenhouse gas emissions in this country. Next is providing things like adequate cycle storage to encourage people to use bicycles and making provision for electric car charging. So, if people need a vehicle it can be electric. Then the two items in a house that have nothing to do with thermal properties are hot water and cooking. Fitting A-rated appliances, more efficient fridge freezers and cookers etc. and fitting measures that conserve water will all play their part.

Which green technologies are you most excited about both now and in the future?

The next breakthrough technology for houses I think is going to be battery storage. At the moment if you take a Tesla powerwall, it will store 13Kw of electricity, which is roughly equivalent to boiling a kettle for four and a half hours a day. That's already quite a lot of electricity but still not enough for a household to run on, and it's £7500. What's exciting is that battery technology will advance quickly. So the next iteration of that technology might cost £5000 and store 20Kw. So the power is half the price.

Take my house as an example, in the summer we use around 25Kw a day. In the winter we can use 60Kw a day, that’s a significant difference. Our power requirements are generated by solar in summer, so the house is free to run, but the energy generated by solar is much lower in the winter. Yesterday, I think we generated about 2Kw because it was cloudy all day and we used about 50Kw. If you had battery storage of 20Kw and you're charging the battery up at night when it's 5p per unit, you can store that energy and use it in the early evening when grid energy is 25p per unit. That battery could save you thousands. Consider also that if half the population were running their houses from batteries at peak times, that gives you the opportunity to turn off most of the country's gas power stations too. The really exciting thing about incorporating lower carbon technologies into new homes is that it is possible to help people save money whilst doing our bit to help save the planet too. 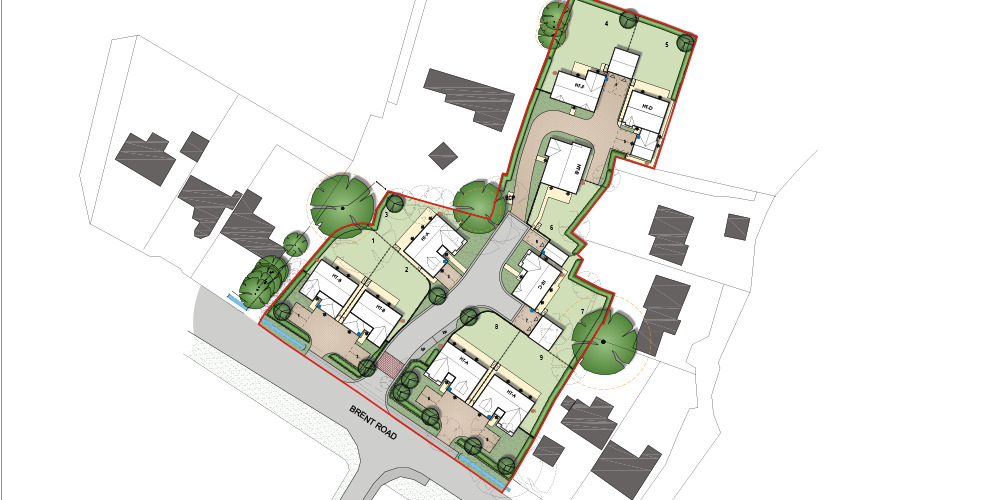 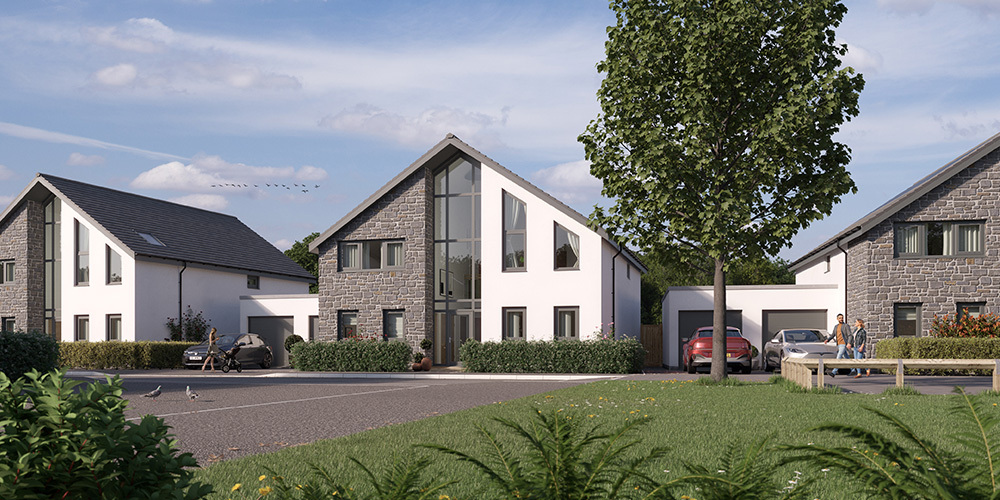 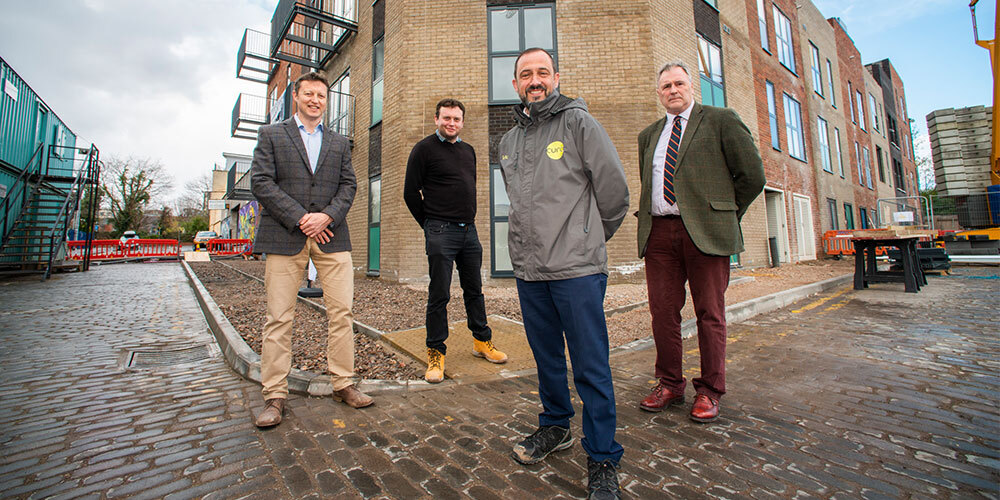